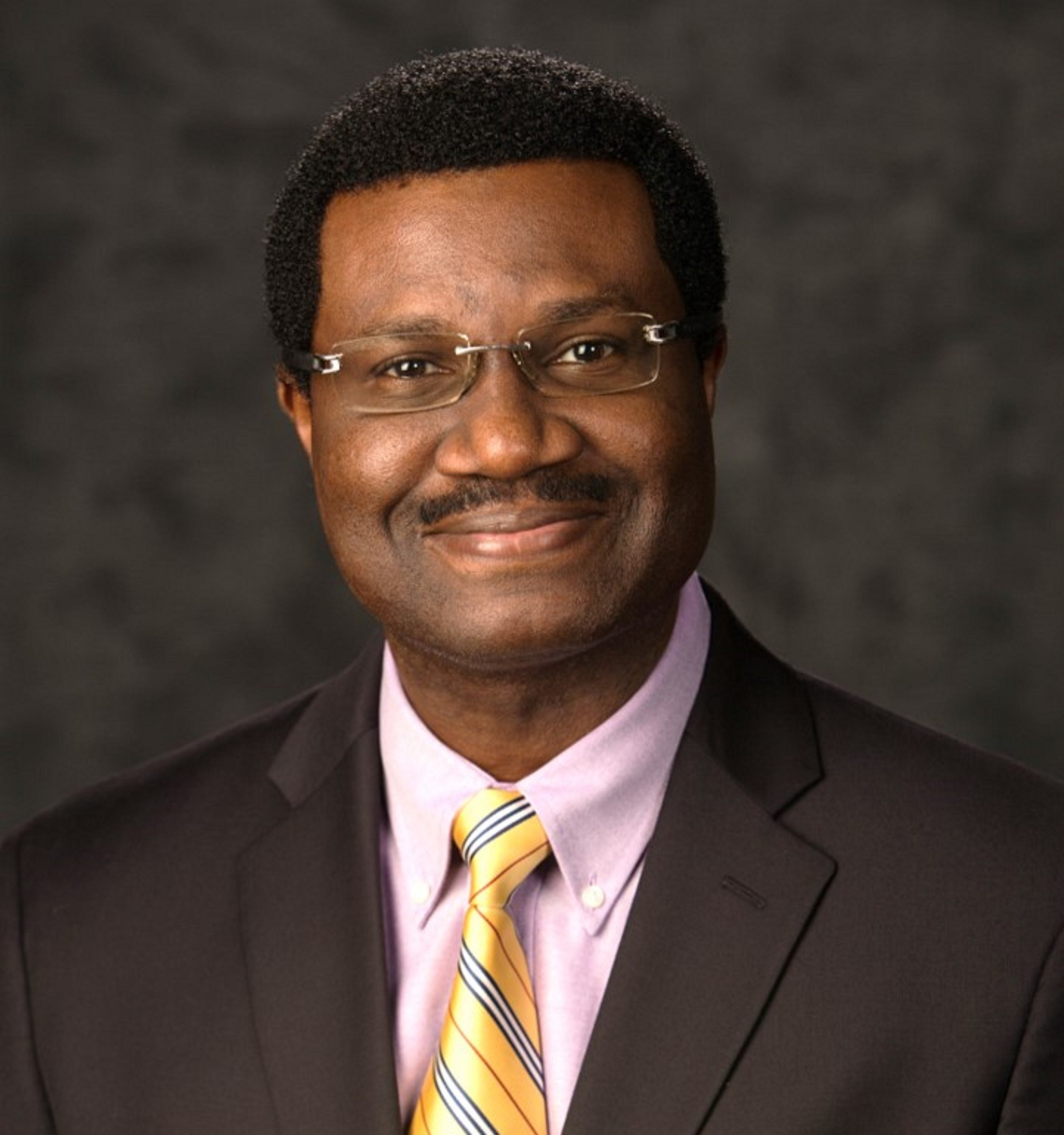 Professor of Pathology and Urology


Adeboye O. Osunkoya is a Professor of Pathology and Urology at Emory University School of Medicine. He graduated from the College of Medicine University of Ibadan in 1998. He serves in leadership roles in national and international organizations and is currently the first African member of the Board of Trustees and Chair of the Prize and Award Committee of the Arthur Purdy Stout Society of Surgical Pathologists.


He serves on the Editorial Board of several well-known Journals. Professor Osunkoya has presented and directed several lectures and conferences in the United States and abroad. He has published over 160 manuscripts, 200 abstracts, 20 book chapters, and has won numerous awards including the very prestigious Benjamin Castleman Award (2010) and the highly coveted Arthur Purdy Stout Prize (2015). 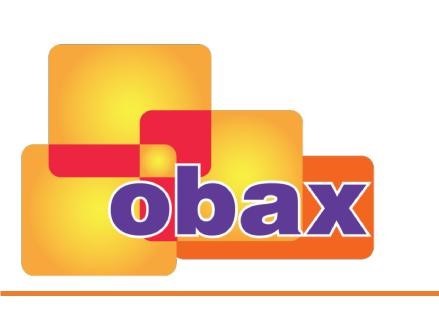 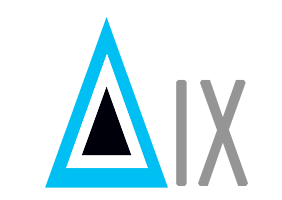